Translate In Your Language
# 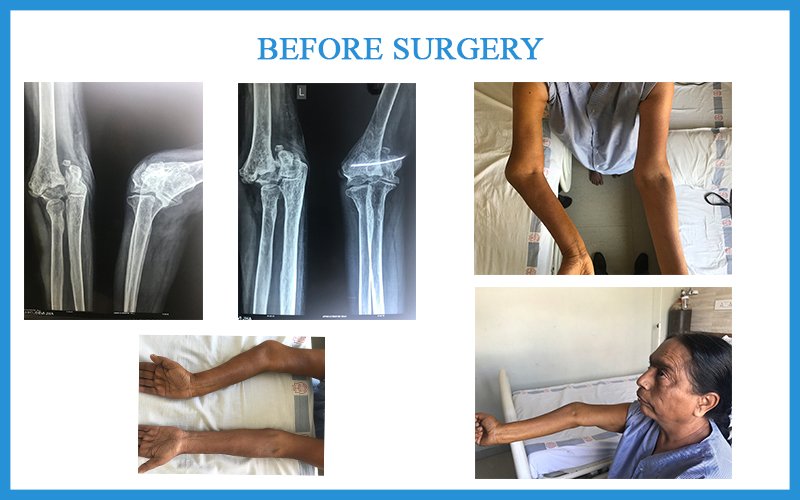 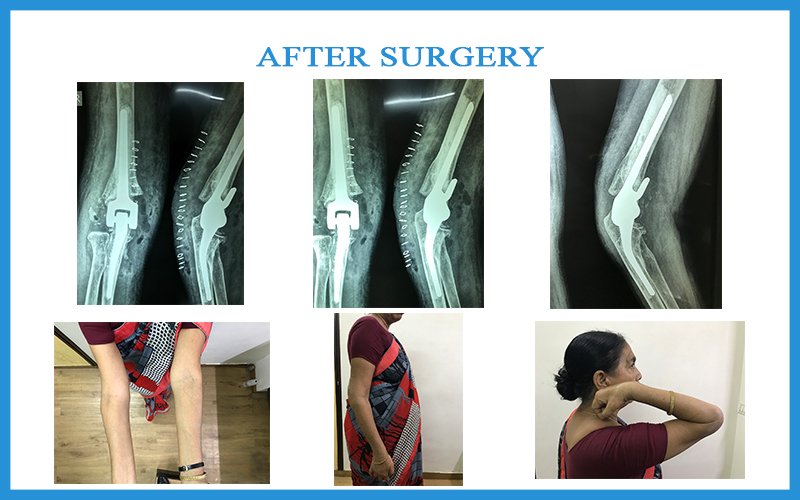 A young male aged 36 years had history septic elbow in childhood and was operated for the same in childhood. He had fused elbow after that and had no movement of that elbow which was fixed in about 70 degrees of flexion and no supination and pronation . He was operated after proper investigations and underwent total elbow replacement. Only in three weeks had good improvement in elbow movement which was 20 degrees of flexion to 100 degrees. 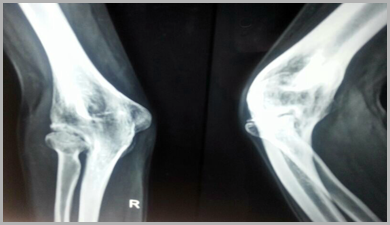 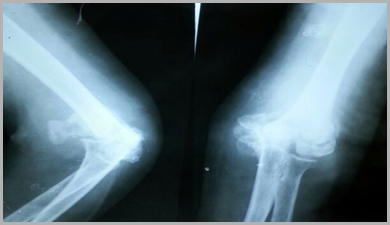 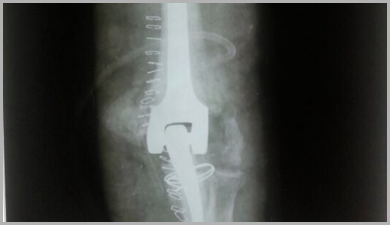